I know now that I am an old lady. I didn’t find out through AARP. I found out at a baby shower. I had a baby 16 years ago, so what do I know?  Evidently, not much. Things have completely changed in the baby shower universe.  And there’s a new lingo.

Today’s young mothers take a “baby-moon”, which is an extravagant trip to a 5 star resort where they get a personal butler and daily massages. Its like a honeymoon, but before the baby comes.

Then, after the baby is born, right there in the delivery room, the husband presents the new mother with a “push present”. A “push present” is a piece of jewelry that costs more than the engagement ring. In economic terms, that is more than 3 months salary, unless Dad is really in debt and, in that case, according to the e-magazine I consulted, Momma’s gotta give him a break –and why wouldn’t he be in debt after that babymoon?

Non-pushers needn’t have to worry, Wikipedia is quick to point out that “although indicative of a vaginal delivery, (the push present) does not exclude those women who have given birth through a C-section.” I think a lawyer wrote that entry. She probably dictated it to her butler while on her “baby-moon” so that it would be there when her naive husband Googled “push present”. Smart woman.  I admire that kind of forward thinking.

And then there is the “Gender Reveal”.  It involves a party.  After the ultrasound, the doctor writes down the baby’s gender on a piece of paper and puts it in the sealed envelope.  The new parents take the envelope to a bakery and the baker opens it and bakes a pink or blue cake and then hides the color with icing.  Then its party time…the new parents throw a party and when they cut the cake, everyone finds out the gender. I also learned that the mama-to-be will need a new phone–specifically the iPhone 5c, which young moms like to get in either blue or pink as a more public “gender reveal”.

At this point I was lost.  Thankfully, I was informed by the girls next to me that a “gender reveal” is a “thang”. All this time I thought a “thang” was an undergarment akin to a thong, now I’m pretty sure it just means “thing”. Nowadays, saying “thang” makes you either seem young and hip or sound like you are chewing gum, I’m not sure which. You have to draw out the “ang” sound so it actually takes longer to say than “thing” and I am all for being efficient so I will stick with thing!

Here comes the part where I really show I’m old and complain—In my day, no one took a babymoon. And my “push present” was a cheeseburger from the cafeteria downstairs. Oh, and a gorgeous healthy baby, there was that. And in the words of Dana Carvey, “we liked it, we loved it!”

But can I retroactively take that “baby-moon” 16 years later?

Thank you for visiting heydayheart -- a blog about life, love, travel, moods, hot flashes, wrinkles & age spots. I may or may not be cool with all of that. Come back often and visit heyday heart on Instagram too... View all posts by heydayheart

Hello, my name is Kara. Thank you for visiting heyday heart. I’m so glad you’re here! 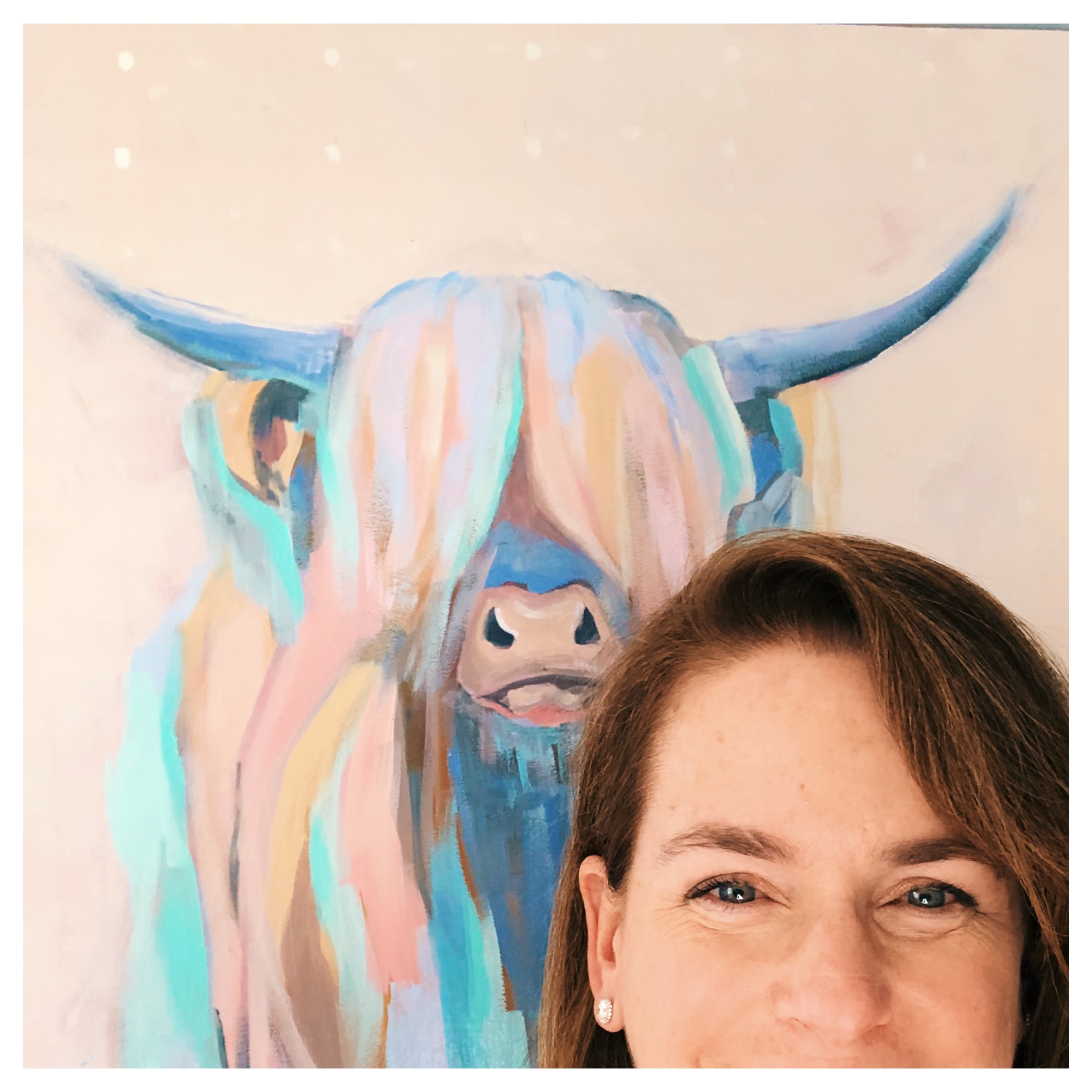